Just added to your cart

What is Normal PR Interval on ECG? 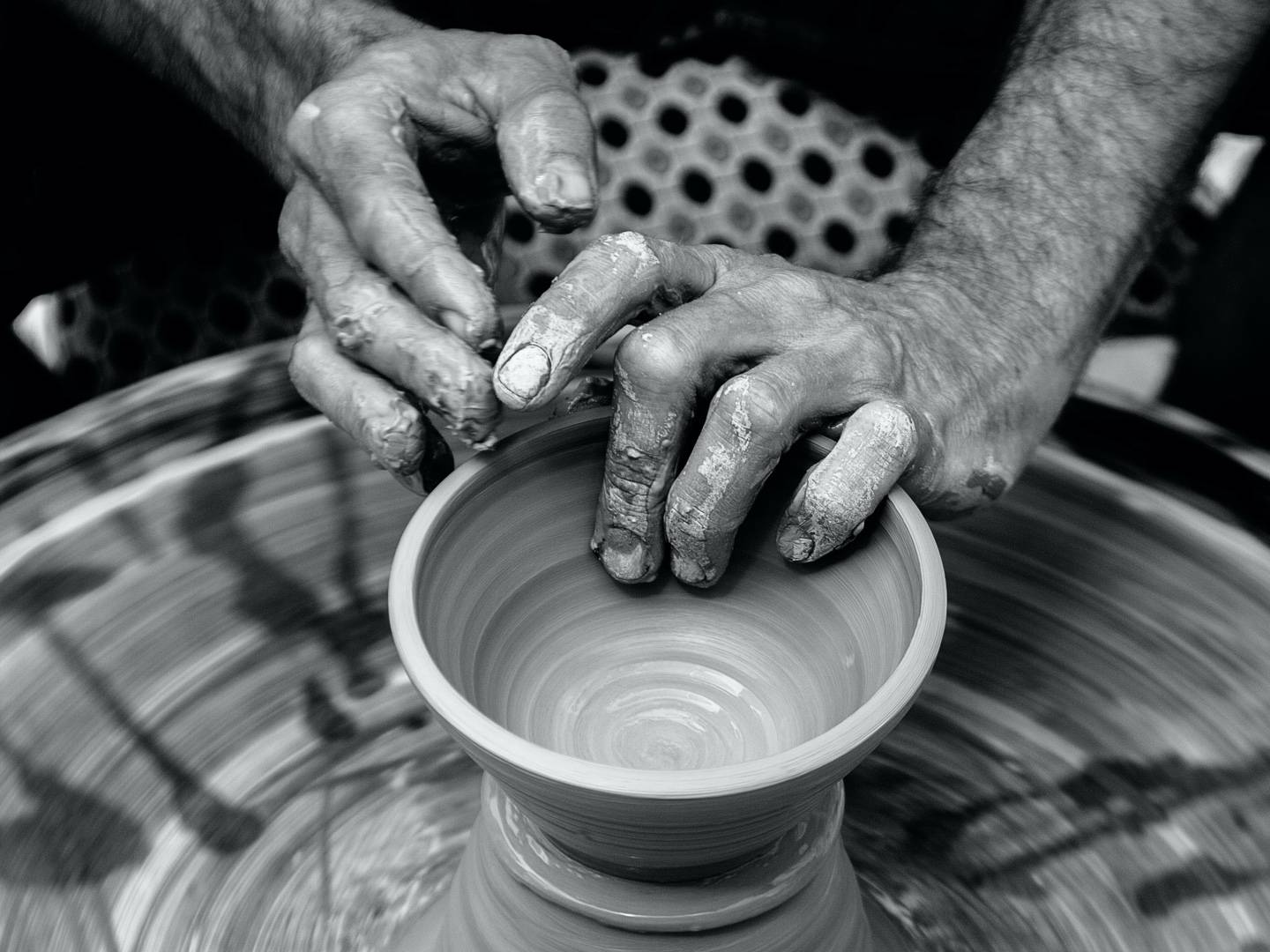 The heart repeats contraction and relaxation with regular electrical stimulus initiated by Sinus Node. In condition without cardiac issues, the signals pass through the heart along the electrical circuit within limited time.
12-lead ECG(EKG) is gold standard to diagnose cardiac disease. The ECG machine was invented by Dutch Scientist, Willem Einthoven and widely used in medical field even in today. Appearance and size of the machine has been downsized and ring size single-lead ECG device is available.
Even though size of the devices is different, there is a certain protocol reading the electrical signals collected from a patient or those who wear the device. With ECG rhythm strip, a beat of the heart consists of three different parts, P wave, QRS complex and T wave. As mentioned above, each wave should pass through the heart within limited time. Normally, ECG records are printed in certain speed on paper with a certain scale. With girds on the paper, physicians can estimate the speed and width of the electrical signals.
The PR Interval is a segment from starting point of P wave to starting point of QRS complex. The interval indicates that the electrical signal arrived its first destination which is AV node from Sinus Node. Average between 120 ~ 200ms (0.12-0.20s) is observed in healthy adults.

Electrical signals pass through the atrioventricular node, His bundle, left and right bundle branches, and are transmitted to the Purkinje’s fiber, causing the left and right ventricles to contract. When the normal path of electrical conduction is delayed or closed, it is called conduction interruption. Atrioventricular block refers to any blockage between the SA node and the Purkinje’s fiber.

In general, there are no symptoms, but some may feel irregular heartbeat, presyncope or fainting. There are times when the conduction between the atrium and the ventricle is incomplete and sometimes not. Mobitz type 1 is common, and the PR interval gradually increases, and conduction is blocked. This can be found at bedtime in healthy people and do not require special treatment. However, the Mobitz type 2, where conduction is blocked after the PR interval is constant, may require an artificial pacemaker to be inserted, similar to the third-degree atrioventricular block.

The PR Interval is also referred to as the PQ interval, and refers to the interval from the origin of the P wave to the origin of the QRS group. This PR interval represents the time it took for the electrical stimulation of the atrium to pass through the atrioventricular node to the His bundle. The normal PR interval is within 200ms. It is generally harmless but may be associated with Wolff-Parkinson-White syndrome (a symptom that occurs when the heart contracts faster than normal).

WPW syndrome is the most common cause of paroxysmal supraventricular tachycardia (PSVT) in children and infants and can be inherited from parents. 70% of all patients are male, and about 70% do not have other heart disease.

In the case of a normal heart, the SA node sends an electrical signal to a specific path to regulate the cycle of the heart rate, but in WPW syndrome patients, the electrical impulse is transmitted early from the heart through a subconductor, causing paroxysmal supraventricular tachycardia. In severe cases, increased heart rate can lead to sudden death due to fainting or ventricular tachycardia.

Enter your email and receive 10% off your first order.

Back to Blog
Use left/right arrows to navigate the slideshow or swipe left/right if using a mobile device
Product has been added to your wishlist.
You can view your wishlist by creating or login account.
Please create account through ##customer_email## email
Login Register
×
Welcome Newcomer